Standard
Whatever we can do this Advent season to be more attentive, focused, alert, and watchful will serve us well.
col-lg-6 mb-4

We can embrace and relish each moment of our lives as a sacred sacrament or nonchalantly and robotically attend to what life presents. We have our feet in two worlds. One is holy and sacred, and the other is profane and secular. Which one has the greater claim on us? To what do we devote most of our energy? We can easily be consumed with the particular demands and essentials of daily life: family, work, obligations, and the like, that we don’t really notice anything more than what is right before us.  We become masters at “doing” and neglect our need to “savor.” Jesus reminds his friends that “as it was in the days of Noah, so it will be at the coming of the Son of Man. In those days before the flood, they were eating and drinking, marrying and giving in marriage, up to the day Noah entered the ark. They did not know until the flood came and carried them all away.”

While certain things require our daily attention, we cannot become so consumed with them that we fail to see the larger picture of what is coming. For the Christian, Advent is the time to pause, reflect, and savor. It is a time to see life as a sacrament of the moment and not just an investment in secular interests, pleasures, and personal obligations. It is easy to get distracted, lazy, preoccupied, and tired.  Apathy can quickly wreak havoc on the most dedicated of souls. Whatever we can do this Advent season to be more attentive, focused, alert, and watchful will serve us well. It will make us eager and well-prepared to meet our Lord when he comes. It is for certain that he will come.

Who made me? What is my purpose? What will happen to me when I die? These are pivotal questions that, in life’s busyness, we hardly find time to ask and answer. They define who we are, and the answers we provide serve as guideposts and anchors in the seas of our lives. Advent is the perfect time to make friends with our souls. It is a time to perk ourselves up, open our eyes, ears, and hearts and seek God’s presence in the simple moments of our lives. God is with us. Ask God to grant you a deeper appreciation for His presence and the gift of attentiveness.

Being Surprised by Christ

Some people hate surprise parties. There are those who are uncomfortable with a last-minute vacation or even an unexpected travel upgrade. If it wasn’t part of the plan, it’s a cause for consternation.

There is a temptation to view these folks as curmudgeonly — sticks in the mud, obsessed with predictability. But I think if we’re being honest, there’s a little bit of the surprise-averse in all of us.

Deep within the very heart of the element of surprise is a kernel of shock. And shock, in the moment, can feel similar to trauma. If we reflect on the most traumatic occurrences of our lives — a loss, an accident, a calamity — it is likely that we will say this: “It was the shock more than anything that got to me.” Grief or fear, those feelings were overwhelming as well, but they came later. In the first moment, all we knew was we were going about our lives on one path until we were thrust on a different one and then the whole future changed.

Like the early riser who sets the “pre-alarm” (the one on which he knows he’s going to hit snooze just to take the edge off the disappointment of waking up), we are always being given a heads-up in Scripture. From the earliest prophecies of the Messiah to Jesus’ reminders in the Gospel to the very last words of Revelations, God has communicated to His stewards: You know the time. The time is now. We are called to constant vigilance, perpetual renewal, steadfast accountability.

In the end, the coming of Christ may be the only event in history that was a surprise, but not a shock — and so it will only be beautiful, even for those who hate surprise parties. 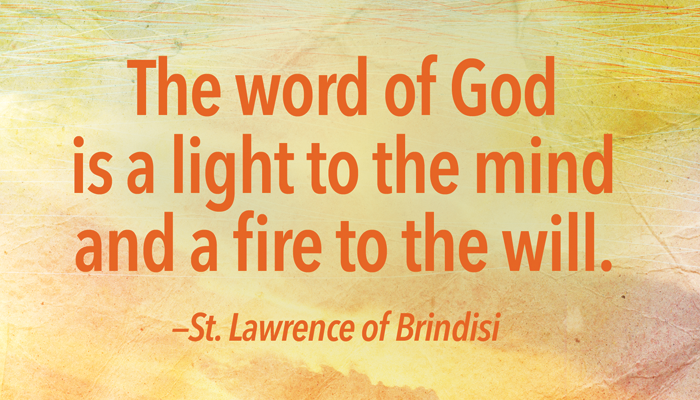 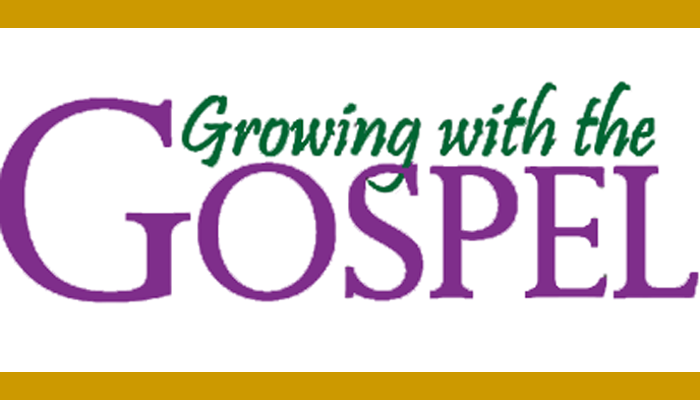 Remember that when God told Noah to build an ark, his neighbors laughed at him. Then one day God sent the flood. Only Noah's family was saved because they listened to God, and they were ready. Jesus has already told you that one day he will come back. He wants you to be saved. He wants you to be ready. When you read Bible stories, listen carefully. Love God like Noah did, and learn to do what God asks.

Dear God, help me to love you and to be ready for Jesus.

Draw a picture of Noah and his family on the ark with all the animals.

Mission for the Week

Make sure the movies, games, and music you choose help you grow closer to Jesus. 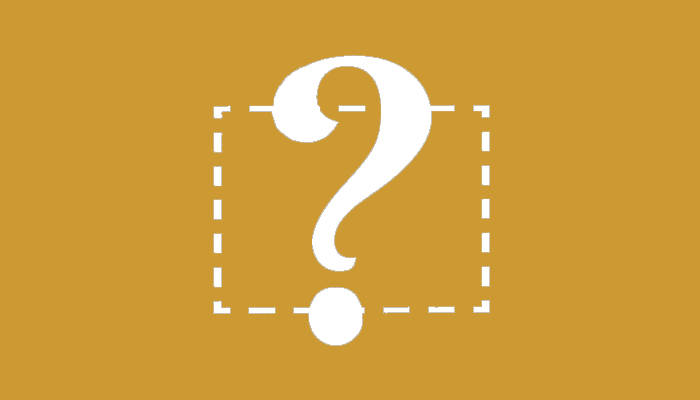 The prophet Isaiah foresaw a time when all nations would unite in peace over their common belief and worship of Israel’s God.

What do you think a world totally at peace looks like?

Paul taught the believers in Rome that salvation and the end of time were closely connected. Thus, he encouraged avoiding immoral behavior such as drunkenness, promiscuity, envy, or jealousy.

What motivates you to live a moral life?

Jesus taught his disciples that no one knows when the Son of Man will return to earth, so “be prepared” at all times.

As we begin the season of Advent, how might you be better prepared for welcoming Jesus into your life?

God already has the solution.